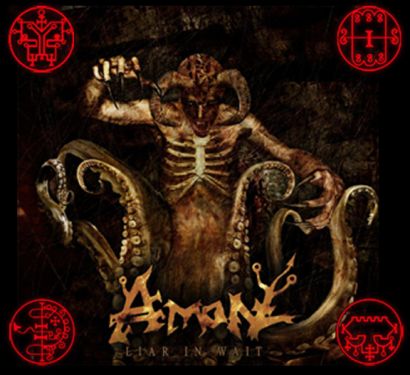 Possession Productions have signed a contract to release limited gatefold LP, digipak CD and various merchandise for American death metal band AMON, the band that was born in 1987 and later became DEICIDE.

Possession Productions states: “As many of you know, a few years ago the Hoffman brothers left DEICIDE and started AMON’s rebirth. The result is Liar In Wait, and album that shows the power and darkenss of true underground Florida satanic death metal.

“Today we start to collect pre-orders for AMON’s forthcoming releases. Gatefold LP version of Liar In Wait will be released in 500 copies, limited edition in January. First 66 copies will contain embroidered logo patch. Digi-CD version of this album will be released in 1,000 copies in December. First 121 copies will contain special colored sticker.

Make you pre-orders through Possession.ru. The quantity of copies is seriously limited.” 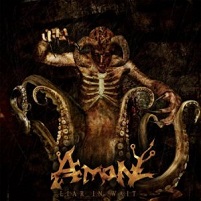