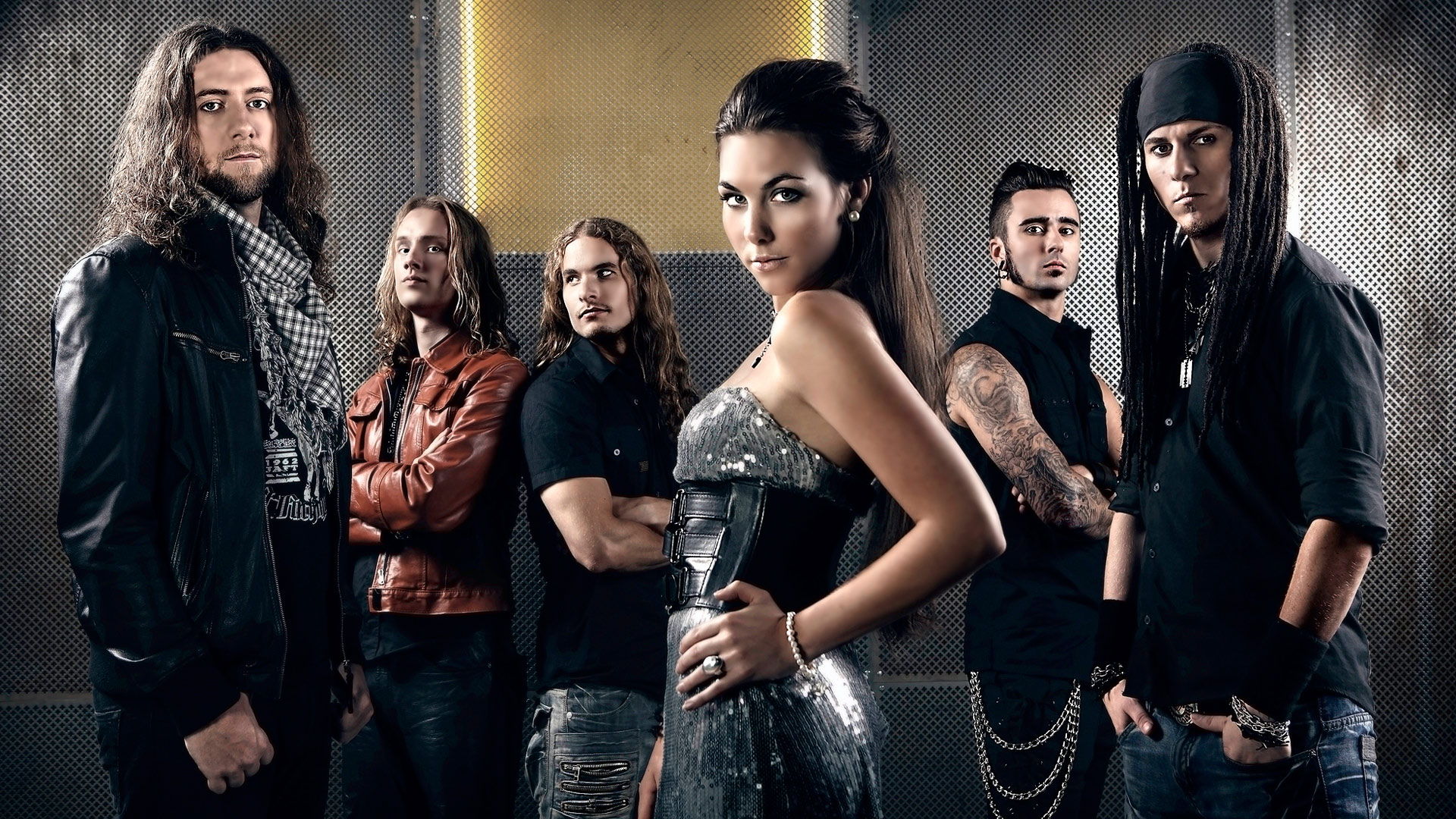 Swedish female-fronted metallers AMARANTHE have released the video for “Invincible,” a song from their new album The Nexus. The video was shot by Patric Ullaeus of Revolver Film Company, who has previously worked with DIMMU BORGIR, LACUNA COIL, IN FLAMES, SONIC SYNDICATE and KAMELOT, among others. The video was shot on location in Hollywood, Las Vegas, the Nevada desert and the Grand Canyon, amongst other locations, and it’s certainly the most ambitious AMARANTHE clip to date.

Comments AMARANTHE guitarist Olof Mörck: “‘Invincible’ is probably my favourite AMARANTHE song so far, and it’s very exciting to see it finally becoming a single and a video! We had an absolute blast shooting it, and this time we flew in Patric Ullaeus and his crew to some kick-ass locations around the USA.

“People have come to expect elaborate videos from AMARANTHE, but this one certainly takes the cake!”

The Nexus was released on March 26 (one day earlier internationally) via Spinefarm.