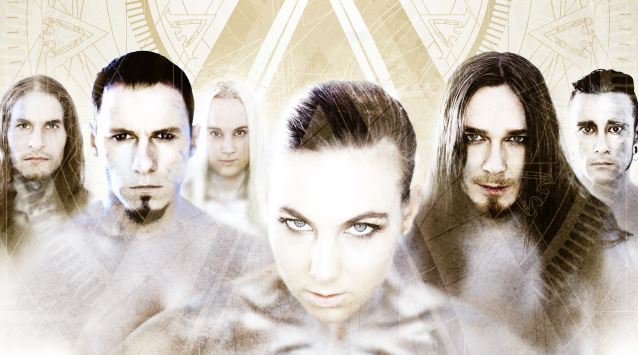 Gothenburg female-fronted metallers AMARANTHE have set an October 21 release date for their new album, Massive Addictive. The album will be released via Spinefarm Records.

Massive Addictive is true to its title. The band’s signature, larger-than-life sound, comprised of kinetic riffing, pulsating beats and celestial, melodic choruses, remains in tact, but the album finds AMARANTHE continuing to explore a range of dynamics and with a willingness to push themselves even further. 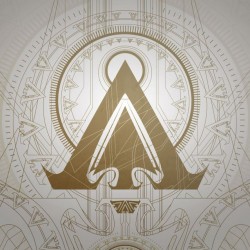