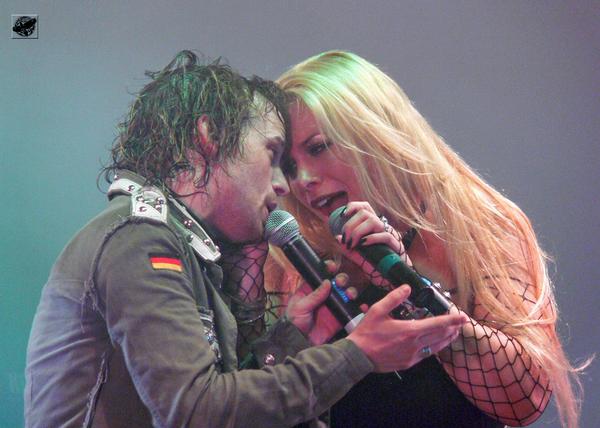 Acclaimed American vocalist Amanda Somerville (TRILLIUM) has has checked in with a new video blog from AVANTASIA’s Mystery World Tour 2013. The video can be viewed below.

Having played sold out venues all over Europe on the first leg of their Mystery World Tour, German composer and vocalist Tobias Sammet’s AVANTASIA recently kicked off the festival season, and have been announced for another appearance. On July 27th the band will headline the Rock Of Ages festival in Rottenburg-Seebronn, Germany.

The Mystery Of Time, the latest release from Avantasia, was released earlier this month in North America, selling nearly 2,000 copies and checking in at #9 on the Billboard Heat Seekers chart. The album also debuted at #33 on the Hard Rock chart. 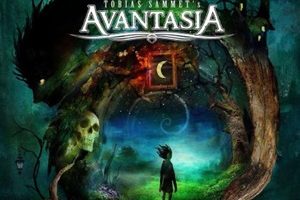