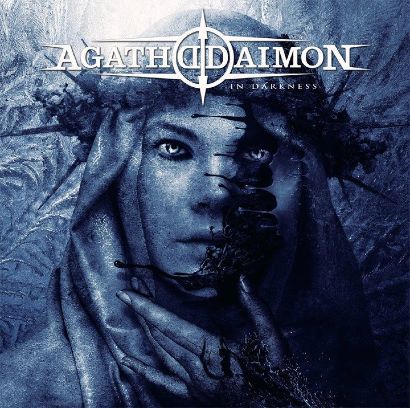 German dark metal quintet AGATHODAIMON have posted the title track to their forthcoming album, In Darkness. The track can be viewed below. The album will be released June 28th via Massacre Records.

“We’re sure In Darkness has a lot of killer songs, and we did step into the right direction – though it’s also a step backwards. Back to the roots, to be clear. We collectively felt that Phoenix reached a point that’s as far as we can go, without denying our roots. So we summoned the spirit of the old times (of course without trying to pretend it’s 1995). We put focus on the atmosphere and got rid of elements which did not fit to our vision. To summarize, I’d say it’s less technical, but more dense, coming rather from the heart than our heads. This sounds strange maybe, but you’ll get it once you’ll hear the first songs.”

A few impressions from the studio are available on the band’s Facebook page.