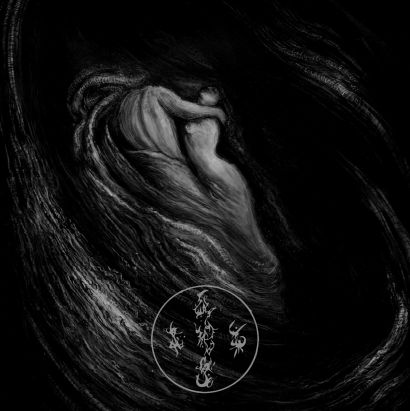 ÆVANGELIST will release their third full length album, entitled Writhes In The Murk, via Debemur Morti Producitons in September. The front cover was painted by Polish artist Andrzej Masianis and the layout created by Brian V.D.P.

Writhes In The Murk tracklisting:

Writhes In The Murk is a musically diverse downward spiral of horrifying bliss… a new journey towards blackness and nothingness.

ÆVANGELIST formed at the bottom of the universe and gestated into a transcendent being, not of flesh and blood as you and I, but of aether and organic psychosis. These were the pale dreams which led us to formulate the Omen Ex Simulacra – the name of our covenant with the outer dark where no star has existed.

The labors of ÆVANGELIST are manifest in all things, and ÆVANGELIST can and does, as well, manifest as sound. Theophysical beings have a capacity to build bridges into a soul and transmit their will into consciousness in order to manipulate the flesh, and thus new mastery is achieved. All conception of reason is obliterated in the majesty of utter despair, and multitudes are united, if either in apathy, or defiance, or total surrender. No belief, therefore, is required for acceptance; consumption is total and incontestably ultimate.

You will know the ones who have heard the voice of ÆVANGELIST – the abstract catharsis; you will know them by the emptiness in their souls, mirrored as a smile or the facade of innocence in sentient eyes. 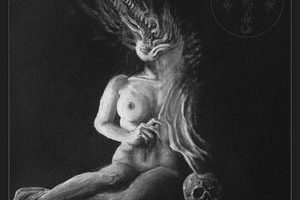 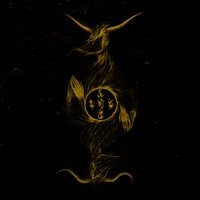 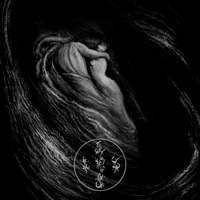 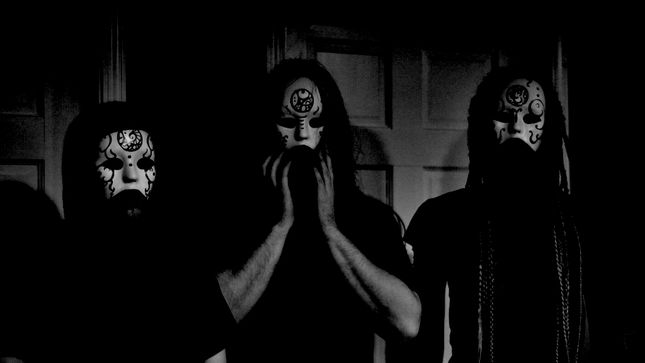