ABYSMAL DAWN: “Obsolescence” Due In October 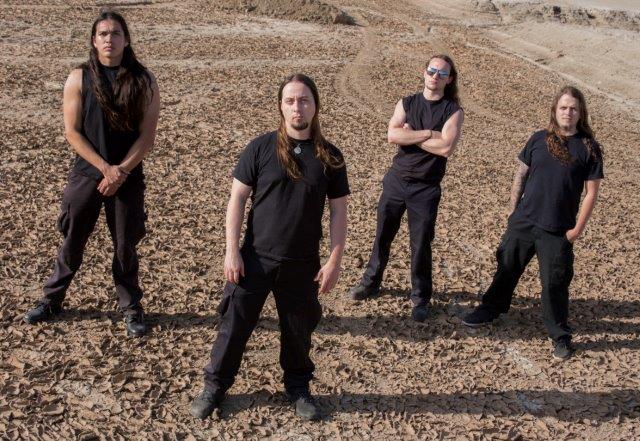 American technical/brutal death metal mongers ABYSMAL DAWN have set an October 28 release date for their new album, Obsolescence, which will be released via Relapse.

According to a press release, “The quartet strikes the perfect balance between extreme songwriting and exceptional skill with an infectious blend of technical yet memorable riffs, throat shredding vocals, and crushing rhythms delivered with machine gun precision. With Obsolescence, ABYSMAL DAWN unleash a veritable beast of a record and the perfect example of what 21st century death metal should sound like. The album features devastating, otherworldly artwork by Par Olaffson (The Faceless, Spawn Of Possession). 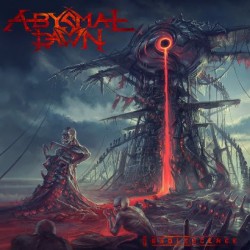 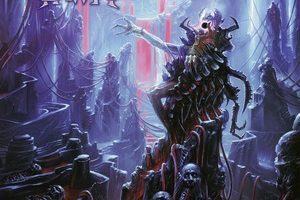 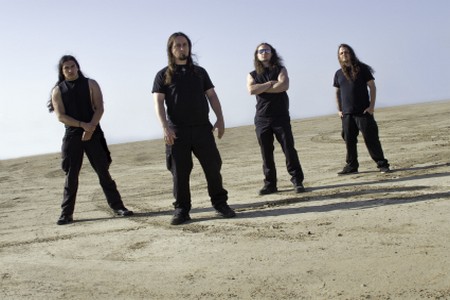