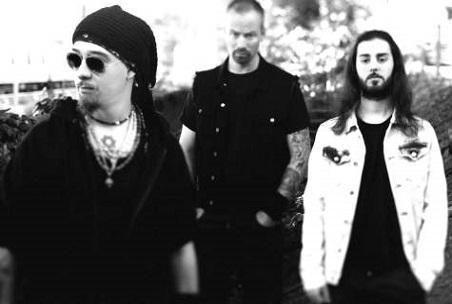 Italian/Norwegian hard-industrial-electro extreme metallers ABORYM, who feature in their ranks Fabban and Paolo Pieri (HOUR OF PENANCE) along with drummer Bård G. “Faust” Eithun (BLOOD TSUNAMI, MONGO NINJA, ex-EMPEROR), have inked a new deal with Agonia Records. Details on band’s seventh full-length album, the follow-up to 2013’s Dirty, are yet to be announced.

ABORYM is currently working on a new video for the song “Bleedthrough”,” taken from Dirty. The clip is being directed by Andrea Malkavian and the Victorlab crew.

ABORYM’s “Dirty” video can be seen below. Directed by Alberto Falcone, the clip features all three band members as well as actors, and, according to frontman and founder Fabban, the title of the track pretty much sums up the subject matter of the video. 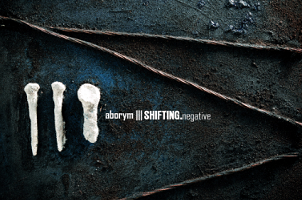 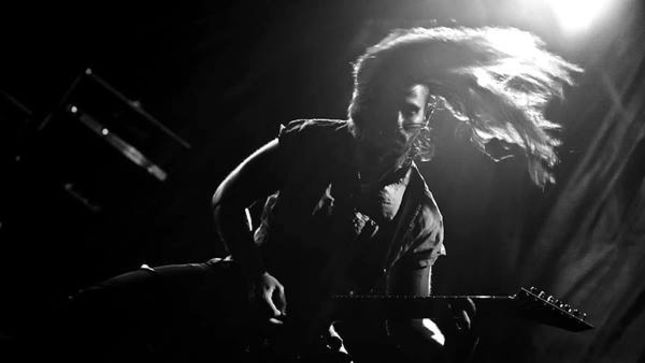 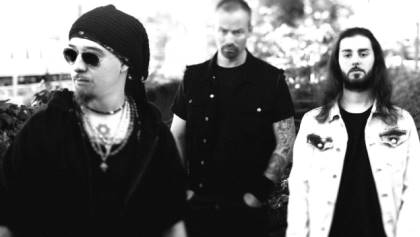 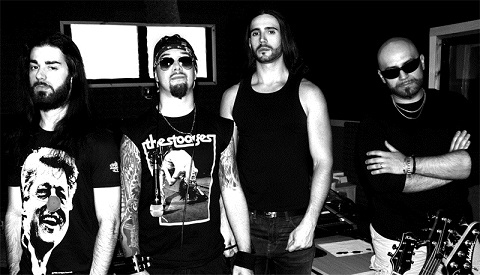 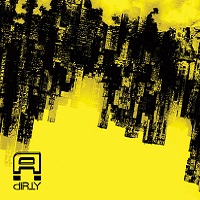