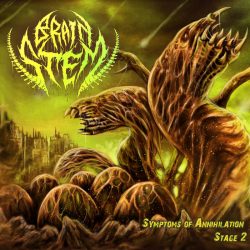 Enter by March 30 for your chance to win!