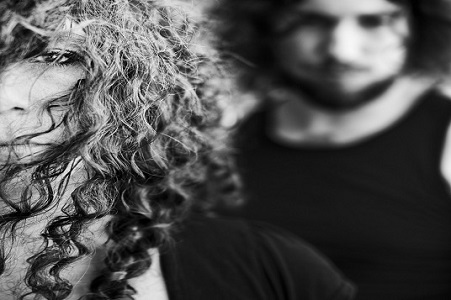 If the metal media had its way, it would pit The Devil’s Blood against Ghost in a fight ‘till death over who is the preeminent Satanic rockers of the mysterious variety. The parallels are there, with both bands preferring to not reveal their true identities, in addition to penning killer 70’s rock-influenced jams praising everyone’s favorite pal Lucifer. It would be even more fun if the two decided to take pot-shots at each other, but there’s a greater chance of Stryper doing a duet with King Diamond than that ever happening. TDB and Ghost are too classy for that…

Nevertheless, The Devil’s Blood new The Thousandfold Epicenter (Metal Blade) is breakthrough-worthy, an album that pushes the novel ideas heard on 2009’s The Time of No Time Evermore to new heights. There are few voices that haunt as effortlessly as TBD’s female vocalist F/TDB/MOS, who works her mystical charm in more ways than one on stunning tracks like “Cruel Lover,” “She” and “Within the Charnel House of Love.” Plus, the immediate 70’s rock/metal vibe is hard to deny; these songs are so strikingly simple it’s not even funny.

A few weeks prior to the album’s North American release, guitarist/primary songwriter Selim Lemouchi phoned Blistering to discuss his band’s gradual ascension, the work that went into The Thousandfold Epicenter, and how the band has done things on their own terms. Considering where the band started a mere three years ago with the Come, Reap EP, there was quite a bit to discuss…

Blistering.com: Come, Reap hit three years ago in the States, and so from there, the band has steadily gained notoriety. Is there a proper way to recap all that has happened so for?

Selim Lemouchi: Well, we’ve been enjoying the ride. We’ve done things and been places and performed rituals that have far exceeded anything we imagined ourselves doing. It’s certainly light-years beyond the goals we had for when we started. We basically and still are a band that does things in a spontaneous way. There’s never any planning or focus on the future. Having said that, we are very serious about the art we make and we extol all of our energy into that. I think we’ve grown a lot as a band, and I think I’ve grown a lot as a composer. Looking back on these three releases, I’d say we’re on the right track and it’s just begun. The future is wide-open.

Blistering.com: There’s a strong mystique surrounding the band in terms of how you present yourself. How important is it that as you get bigger, it remains intact?

Lemouchi: I think the question is whether people want to focus on us as people, or focus on the music and the words. And the answer is of course, the music and words. We do not feel at all, [we] are interesting. I just did an interview with someone that wanted to know a lot about me as a person and about my childhood…I will always answer thoughtfully, those questions. But the feeling is that why should we be talking about something like this, when we can talk about the things that make The Devil’s Blood unique? It doesn’t have to be layered in mysticism; it can focus on the music itself, which is the important thing. The people who make it are completely inconsequential.

Blistering.com: The Internet probably poses some issues in terms of being able to keep those seeking information about yourself at bay. It’s a lot harder to hide now than it was 20 years ago.

Lemouchi: The issue is not to hide, we choose not to engage in it. There’s a lot you can say about me and there’s a lot you can find out about any particular person [in the band] if you really wanted to. It gives people sense of accomplishment, then be my guess. It’s not something I applaud, but it’s not something I waste time worrying about. I’m not one to tell people what to do.

Blistering.com: The band’s approach to incorporating Satanic lyrics is quite serious and non-comedic. Do you have any opinion on bands that take a not-so-serious approach?

Lemouchi: [pauses] To be honest, I really don’t know. If I listen to music, I never worry about why other people are doing what they’re doing. I know some people to be very serious or who take everything as a joke…they will only damage themselves by doing this. I have very little sympathy for them, but I have very little emotion for them either. People should do what they want, and as long as the person involved knows why he’s doing it and is at peace with those motivations, then it’s none of my concern.

Blistering.com: Moving onto the new album, how exciting is it to be on a label like Metal Blade for the release of The Thousandfold Epicenter?

Lemouchi: It’s interesting, actually. I’m very anxious to see how it will work out. Being someone that never places too much of his trust in any one person or company, I have to say the reputation of Metal Blade has garnered over the years is one to respect. There are plenty of fairly good bands that came out on this label, and I’m glad to be a part of that community, and I hope to see it flourish. At the end of the day, we all have to wait and see where it goes.

Blistering.com: In terms of them wanting to work with you, was it a case of your reputation preceding itself?

Lemouchi: I suppose so. One of the unique things about The Devil’s Blood as an organization is that by doing everything wrong according to the rules of the business, we have more or less, gained everything we have at the moment. We’ve sold more records on an independent, small, underground black metal label [Van Records] than certain other major independent labels thought they would sell at all if they were going to sign us. They kept telling us, “We’re not going to give you a lot of money to record an album because you’re never going to sell more than 10,000 records.” Things like that, and to see us smash those numbers, and go way beyond those numbers, it means we were doing something right. It made a point out of it see that a band is doing this by itself. We don’t expect anything from anyone, and we will keep working on our future they way we’ve been doing, by following our principles. 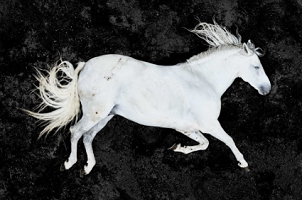 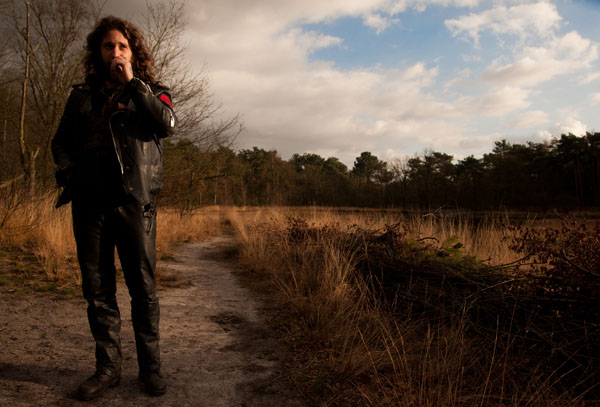 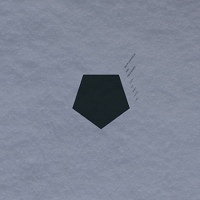