As the summer kicks up, you know it’s time to start saving for the inevitable fall deluge of both new releases and big tours. Bandcamp provides many a quality bargain (the “name your price” downloads for one) to help aid you prepare for the future. It’s nice to spend some time searching through the material to find the next big thing. But for those who don’t want to do that, you can count on this column to keep you up to date. This month we check out Assault on the Living, Hateism, Kanseil, Myridia, Neurotech, Paean, Swarm, and Warforged. 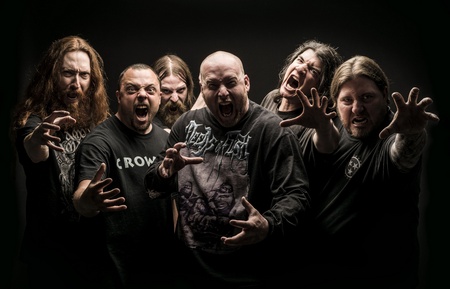 Upstate NY’s Assault on the Living bring a decidedly heavy approach to death metal with The Global Purge. Comprised mostly of members of the also killer Traumaside (RIP), this should come as no surprise in terms of the heaviness factor. Crushing breakdowns, brutal vocals, and sinister riffs are the name of the game. Expect no deviations into over-the-top technicality, as this is the type of material that would rather go for your throat and never let go. Check out the devastating riffs of “Predator,” “Cold Dead Hands,” and “Empty Vessels of Hope” for yourself and you’ll see that this is one of the most brutal releases in this column so far this year. 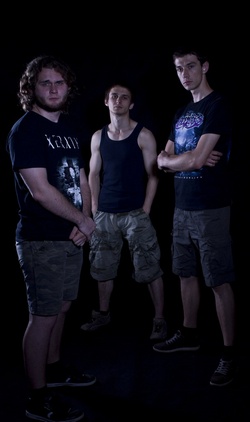 There have been a number of Russian bands I’ve discovered through Bandcamp. Hateism have a few releases available, with the Constellation EP being the most recent. Bookended by instrumentals, the four tracks provide a lot of variety. There are elements of technical death metal, melodic death, groove, and some traces of core to round things out. Despite the variety, the songs are quite honed and seemless. The vocals match the variation, going from shouts to growls to some clean singing as well. It all makes for a worthy listen. The melodic moments pop, and the heavier riffing and tech death influences provide some velocity and aggression to balance things out nicely. 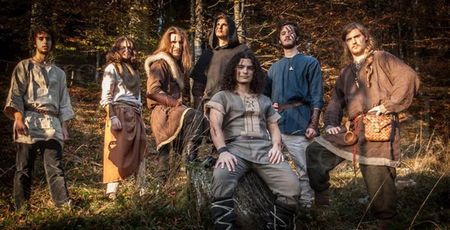 Folk metal with a Celtic twist? Kanseil utilize the usual folk metal bells and whistles, but the traditional Celtic influences give it a fresher vibe. There are a number of ‘non-metal’ instruments, such as bagpipes, kantele, whistles, rauschpfeife, and bouzouki which help to enhance the folk qualities without completely drowning out the metal elements. Closing track “Vajont” is as good a spot as any to start your introduction to the band, offering some triumphant metal riffing that builds to a killer solo later in the track. There are also some acoustic tracks that have some clean singing that feel more like campfire songs (in a good way), such as “La Sera” and “Ais un Snea.” Can’t go wrong with this one if you enjoy bands like Eluveitie or Ensiferum.

Myridia really came out of the gates with Mirror of Eden. Neo-thrash that should appeal to a diverse group of fans from Sylosis to Darkane, Myridia deliver both killer thrash riffs as well as effective vocal hooks. A combination of both clean and harsh vocals ensure there’s plenty of variety in the disc’s near-hour runtime. But the main quality of Myridia are the riffs. Neckbreaking thrash riffs reign supreme on tracks like “Restless Awakening” and the title track, but they also offer melodies that will bring a wicked smile to your face. Some very strong stuff for a debut; this is a band that should be going places rather soon. 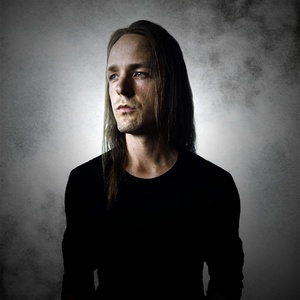 One-man industrial metal band Neurotech is already back after last year’s excellent Infra Versus Ultra. Stigma continues in the same direction that IVU started, with driving industrial rhythms and ‘processed’ clean vocals providing the backbone of the band’s sound. Wulf’s songwriting abilities give some incredible atmosphere to the tracks, whether they are the chugging and heavy or more upbeat numbers. “Brighten” does right by its name, and has an almost ‘80s new wave undertone beneath the driving beats. “Built to Last” gets to the point where it is almost danceable despite the heavy, mechanized riffing. On the slower end, “Through Hardships” has a more somber approach, using some chugging riffs and melodic synths to great advantage. All in all, Neurotech continues to provide some of the best industrial-driven stuff out there. For fans of everything from Pain to Fear Factory. 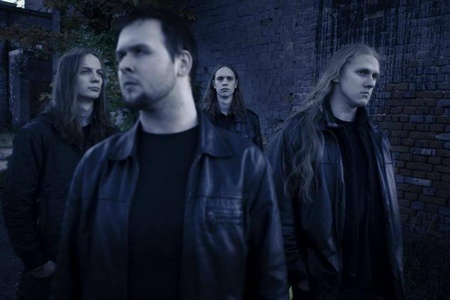 Paean hit a sweet spot of extreme metal influences on Scorn of Eternity. The doomy influences provide some needed heft to the material, which is effectively introduced in opener “First Breath.” “Inner Fragments” also does this quite well, utilizing some slower melodies and clean vocals to provide some emotion. There are also some tremolo picked sections within this track that help build some momentum towards the end of the song. There’s not really a straight-forward track in the bunch, with subtle movements that bring about frantic bursts and powerful down-tempo riffs, as well as some acoustic moments. Scorn of Eternity should be sought out by many an extreme metal fan. 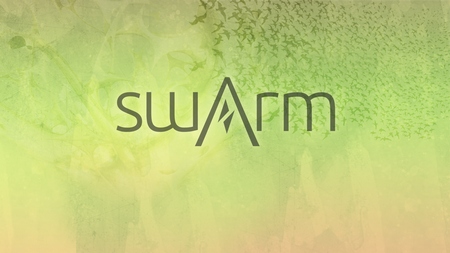 Most of the time, instrumental metal just doesn’t have enough to keep my attention span. But Swarm’s self-titled debut EP has proven itself otherwise. Using a combination of standout lead work (you don’t have to go past the first track, “Tapping into a Nightmare,” to see this) and catchy riffs, there’s never a need to seek out some vocals. The riffs are often heavy (see “Air Castle”) and full of groove (thus the song “Groove”) and are somewhat downtuned. But if that’s not your thing, don’t fixate on it. The leads are fantastic, as they need to be with music of this style. “Puzzle” has some downright fun leadwork that closes out the album on a high note. Sure to satisfy those looking for some musicianship in their metal. 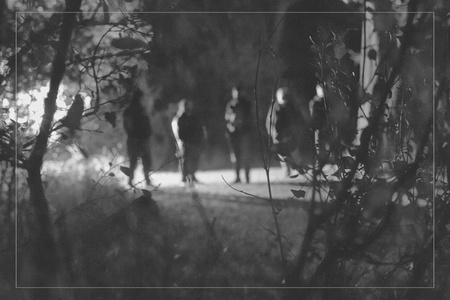 It’s been far too long since we’ve gotten a taste of what Warforged has been up to. Their previous Essence of the Land EP was a shot of fresh air for the tech death scene, and new song “Two Demons” is no different. Focusing again on atmosphere above all else, much of the track lacks vocals but makes up for it with a haunting and beautifully sinister vibe that includes some sweeping melodies and inspiring riffs. An ambient break in the middle offers a nice build to a heavy, dramatic close. The lyrics again offer a level many can’t attain despite their minimal nature. How are more people not super stoked to hear this band?