October Tide – Right Out Of the Bliss 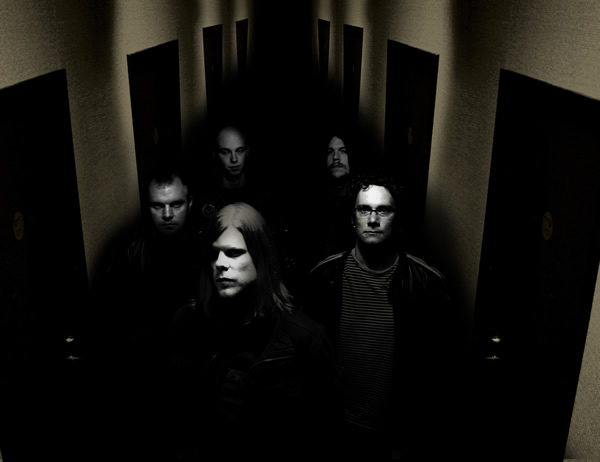 Often third-fiddle to the unmatched songwriting team of Jonas Renkse and Anders Nystrom, former Katatonia guitarist Fred Normann struck out on his own in 2010 with October Tide, producing the year’s best album (at least in this scribe’s often-slanted view) in the form of A Thin Shell. Normann departed the Swedes after 15 years at an interesting juncture, right after the release of the band’s Night Is the New Day album. The move took many by surprise, given how stable Katatonia’s lineup had become during the 00’s, but the itch to re-activate October Tide (who previously released albums in ’96 and ’99 with Renkse in the ranks) was too strong for Normann. As such, he left Katatonia on good terms, even doing a slate of live shows opening for his former band.

The reasons why A Thin Shell is such a world-beater are numerous, and surprisingly, it has nothing to do with Normann’s previous involvement with Katatonia. Rather, OT is able to stand on its own two feet via a deluge of some of the most dark and hardened moments Gothic death metal has seen in recent memory, culminating in such to-die-for songs like “Fragile,” “Blackness Devours” and “A Deplorable Request.” As opposed to taking the easy way and re-creating something along the lines of Brave Murder Day (which no one would have found fault with), Normann and co. have blazed a trail that should put them in fine position for years to come.

Frankly, there were a million Q’s Blistering wanted to toss at Normann regarding his departure from Katatonia, but in keeping with the low-profile he kept while in Katatonia, the man was diplomatic and thankful for his time with the Swedes. With that in mind, the focus of the interview (and everything else) was and will be going forward, on October Tide…

Blistering.com: First off, you left Katatonia shortly after the release ofNight Is the New Day. What prompted you to leave?

Fred Normann: It was for personal reasons I had to quit. The timing was totally wrong. I got 15 good years in the band which I’m grateful for, but would obviously like to have 15 more. But I’m having a good time with October Tide, so I’m not complaining that much.

Blistering.com You spent the better part of 15 years with the band. Any regrets? Any moments that stick out in your head?

Normann: Except for quitting the best band ever, I have no regrets whatsoever. I’ve mostly good memories from my time in Katatonia and from the bad moments I’ve probably learned something.

Blistering.com How long has the idea been to re-active October Tide been in your head? If you had followed up Grey Dawn in a faster amount of time, would the band have ended up sounding like it does now?

Normann: I wanted this for like four or five years, but never really got the time, but in 2008 when we didn´t tour that much with Katatonia, I began to write the new songs. I’m sure of that if the CD had come out earlier it would have sounded different than the two previous albums and the new album as well. Even if the doom/death genre is quite narrow, there´s a challenge in doing the albums a bit different from each other.

Blistering.com Did the re-release of Rain Without End last year help stoke those fires? What do you think of the reissue?

Normann: No, not at all in fact. We´re not part of this reissue. We were in contact with Roel from Vic Records a few years ago but he seems to have some serious problems with the ghosts in his head, so we just let it be. We are not supporting the reissue and if anyone wants to buy it make sure you bargain down the price cause we´re not getting anything from it.

Blistering.com As for a Thin Shell, how long have these ideas been around?

Normann: I had a few older ideas when I started to write so most of it is new ideas.

Blistering.com How crucial was it hooking up with Jonas [Kjellgren, Scar Symmetry] for the production of the album? It sounds pretty fucking massive…

Normann: It was when I needed someone’s opinion I played me demos for Jonas who offered himself to record them. This was before Candlelight came into the picture. Since he´s a good friend, I’ve followed him from the start and he has become really good so Jonas would have been the first choice anyway. He also ended up playing bass on the album which was really good instead of me doing it…

Blistering.com In addition, the rest of the band is different than Grey Dawn. Was it easy to find guys wanting to do this?

Normann: I already knew Robin [Bergh, drums] and he was looking for a band to play in. Jonas suggested Tobias [Netzell, vocals], he had recorded his band In Mourning earlier and thought he would fit well. Emil [Alstermark, guitaris] and the new bass player Pierre [Stam] came in later.

Blistering.com Tobias has quite the immense voice, so how did you stumble across him and what made him the choice for October Tide?

Normann: As I said it was Jonas who suggested Tobias. I was looking for someone who reminded a bit like Jonas Renkse on Rain Without End, with the darker kind of growl and Tobias does it very well.

Blistering.com A lot of these songs (namely “Fragile” and “Blackness Devours”) sound nothing like what you were doing with Katatonia, or even stuff off Grey Dawn. What approach did you take with the songwriting?

Normann: I followed no particular direction, I wrote and saw where it led me but I made sure it didn´t sounded like any of the previous works.

Blistering.com You did all of the guitars on the album, so what was it like to have this kind of creative freedom?

Normann: It actually was quite a good feeling to get it exactly as I wanted, but if it´s the ultimate way of writing/record songs, I leave unsaid.

Blistering.com Is it your wish that ultimately, people will consider October Tide more than something Jonas was involved with? After all, you were responsible for a lot of the songs…

Normann: I was a bit afraid that the old fans would whine a lot more about Jonas not longer participating. I got the feeling that people thought OT was Jonas’s project, but we wrote everything except the lyrics together. But most fans have been really cool with the fact that Jonas is no longer part of OT and seem to like it anyway.

Blistering.com Prior to A Thin Shell, the band did no press or shows, but that (obviously) has changed. How far are you looking to push October Tide?

Normann: Not sure, we´re taking one day at the time. We ´re probably not gonna do any full-scale tours, instead we´re gonna do weekend gigs and shorter tours like a week or so. 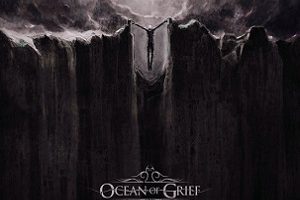 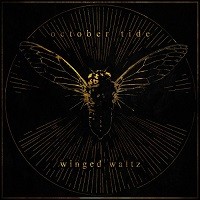 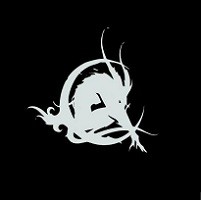 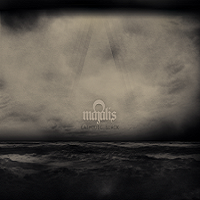