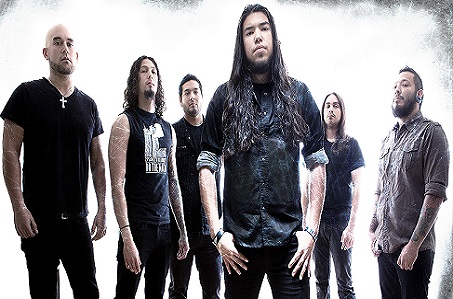 The new management venture that is Breaking Bands LLC is one of the rare firms whose reputation precedes itself. In its ranks are the team that built the crucial early phase of both Anthrax and Metallica’s career (Jonny and Marsha Zazula), a prominent PR rep (Maria Ferraro), and the hulking, indomitable frontman of Testament (Chuck Billy). Nice company to be in, but the pressure certainly has to be off the charts, right? One would think, as the track record of those involved with Breaking Bands suggest that failure is not much of an option. Therefore, their good faith has been placed upon young-gun Texas death/thrashers Shattered Sun, who the Breaking Bands contingent saw fit to fly directly to Texas to check out the band after catching wind of them by way of demo submission.

“I would say we feel it in small amounts, but we are a band that’s always up for a challenge,” begins vocalist Marcos Leal when asked about joining forces with such elite company. “Pressure will next affect our determination. They have placed a lot of faith in us, and it’s greatly appreciated. Now it’s time to deliver!”

According to Leal, Shattered Sun and the Breaking Bands contingent hit it off right away. But while playing for the less-physically-imposing Zazula pair and Ferraro is one thing, playing in front of Chuck Billy is an entirely different beast altogether. But as anyone will tell you in their interaction with Billy (Jon Zazula once told this scribe that Billy is a “teddy bear”), the singer is about as polite as they come in this industry.

“Playing in front of all of them was nerve-racking, but, Chuck mainly because he’s the legendary vocalist of Testament, was definitely an experience we will never forget,” says Leal. “It turned out great. Lots of laughs and barbecue ‘family time.’ Chuck is not only an idol of ours but is genuinely one of the nicest people we have ever met. It’s not only a pleasure, but an honor to have him represent us.”

The band formed in 2010, going through the usual growing pains during their demo stage until meeting producer Robert Beltran of Precision Studios in Corpus Christi. According to Leal, the chance meeting with Beltran gave the band some much-needed guidance and structure to their fledgling compositions. “He instilled a lot of his values and beliefs about the industry and how a band can capitalizes on its potential. We learned how to write better, perform better, tour and go about being a professional band. Just because you’re local doesn’t mean you can’t conduct yourself professionally. Once we got rolling with Robert, nothing was ever the same. He’s like family to us, and we are very thankful to him. ”

The six-member setup Shattered Sun employs is of the tricky variety given the difficulty in corralling a half-dozen different personalities and tastes. And generally, such formations are limited to Euro metal bands who slap a keyboardist behind the band or bring in a second vocalist. However, Leal and his cohorts see the benefits in having six members to be numerous.

“We feel every member of this band has a specific talent, and if we put them all together we get a signature sound that no one can mimic,” he says. “We all grew up together from the same little town, know each other since we were kids and built this from the ground up. To others, six members might be a lot but to us, it’s just right. Everyone in the band gets a best friend; no odd man out! Sometimes there’s so many ideas flowing it’s hard to get your mind around it but I’ll tell you what…there’s never a shortage of new material.”

Presently, the band is at work on their Hope Within Hatred debut, which the powers-that-be hope to secure a record deal for. While the band considers the live arena to be their strength, their thrash/melodic metal hybrid should translate once the tunes are put to tape. “We feel this is our greatest achievement as a band,” says Leal. “The six of us sat down with Robert Beltran and we all discussed where we wanted to go with this project. We walked away with the same mindset: Let’s make this album larger than life. We coordinated all our time money and strength into this album. This is the blood sweat and tears of six small town guys trying to do something special with their lives. It definitely shows up on the tracks.”

“I wanted to write about stories and people who were given every reason to quit and bury their heads in the sand but found it inside themselves to claw their way back, conquer and inspire, he finishes. “Those people inspire us to push harder to achieve our goals and that’s the story I wanted to share with the world If we can’t believe in anything these days, we can still believe in each other.” 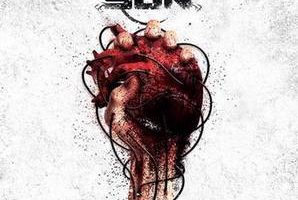 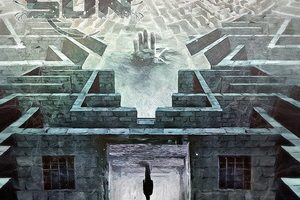 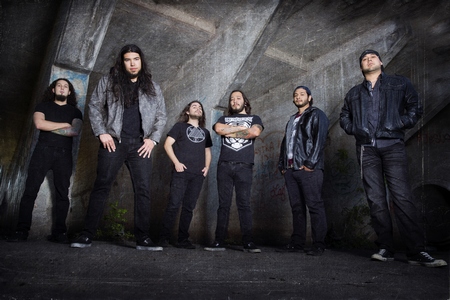 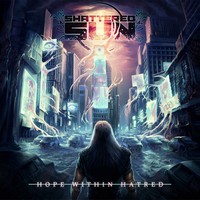