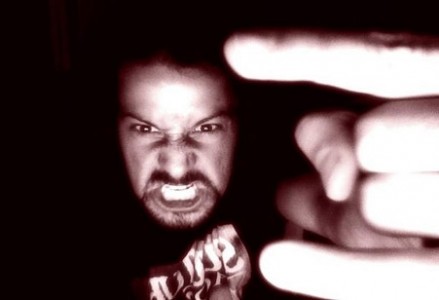 Equating the word “relaxed” with writing a sullen melodic death/doom album is simply not what DR wanted to hear from Majestic Downfall mainman/sole member Jacobo Cordova. He was supposed to say something to the effect of, “I searched the darkest pits of my soul for the most depressing and agonizing music I could find. The recording process nearly drove me to insanity.” How many times have we heard a quote like that? Quite a bit…

Regardless of the man’s state of mind, the band’s third album Three (Chaos Records) takes a similar plunge as last year’s stirring The Blood Dance, a body of work that put the band on the underground radar. If Dance of December Souls-era Katatonia merged with blunt melody of Gothenburg in a compressed/downtrodden atmosphere sounds appealing, then Majestic Downfall is your band.

“It is always great to know that people are enjoying what you do and that even contact you to say how much they like what you did in this song or the other one,” Cordova begins. “But in the end – and the real important thing for me – is the creation of the music. Many people will like and feel the honesty behind the music, but I think that the only one that has to be positive about the music is me, even if the press and even the fans don’t like it. It is a catharsis for me to be able to do this and I am extremely blessed about it. And don´t get me wrong, it is also great to get feedback and find people that like your music, but the soul-cleaning process is above that on a spiritual level.”

That said, DR wondered: Is writing music easy for Majestic Downfall when one is essentially, by his lonesome with no external feedback?

“Composing for Majestic Downfall has always been very easy for me,” answers Cordova. “I may not be the best to express my feelings through words, but music surely handles the subject quiet good. As I said before, I always have ideas in my head and all day long I am thinking about riffs and ideas, so you could pretty much say I am still throwing riffs all over the place. Some suck, some don´t ha-ha.”

On Three, Cordova leaves doubt that heart-tugging numbers such as “Nails” and the transformative “Lifeless” required the necessary amount of oscillating between dank, Gothic doom and ethereal melodies. “’Nails’ was the first song I wrote for the album and I really like how it goes from a pretty melancholic place to pure darkness in just seconds,” he adds. “Regarding ‘Lifeless,’ I can say that I really like it´s slow progression that keeps you intrigued all throughout the song.”

Cordova also spends his time in brutal/abstract death metallers Zombiefication, who are considerably a world apart from the world of Majestic Downfall. Both bands have released albums in 2013 (Zombiefication’s At the Caves of Eternal came out in April), but according to Cordova, juggling both bands isn’t much of a problem – one just has to be focused on the task…or band at hand.

“You have to give 100% to each band and that is exactly why I am doing it. The band that I have now put on standby is my death/thrash project Ticket To Hell. It was being a bit hard to have it going and also my heart is not there right now. Sometimes it´s hard to juggle both bands, but I always manage to do it. There is too much passion for music inside this rotten soul to let it slip away.”

Live dates have yet to happen for Majestic Downfall, yet it’s a goal of Cordova’s, especially as the band pads its catalog. With an upcoming split going down with Australia’s The Slow Death and a fresh Zombiefication platter in the works, creating a proper lineup for Majestic Downfall will happen sooner or later.

“I think about this all the time but I just haven´t had any time to do it,” finishes Cordova. “At the same time, it is such a personal project that I can´t really think of people with my state of mind and music vision to really make it happen. A lot of people have asked me to do it, but I just don´t know if it will ever happen. Time will tell.” 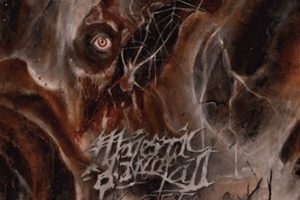 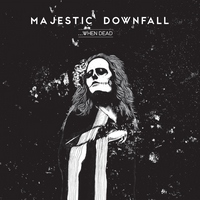 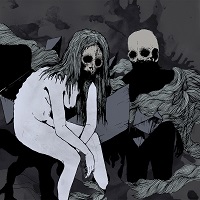 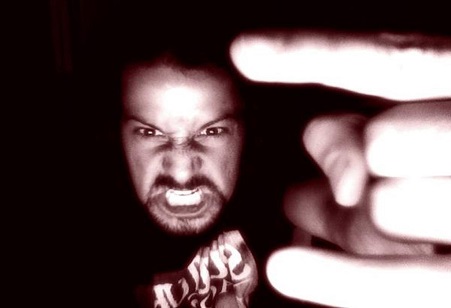