Germ – Waiting For the Fall 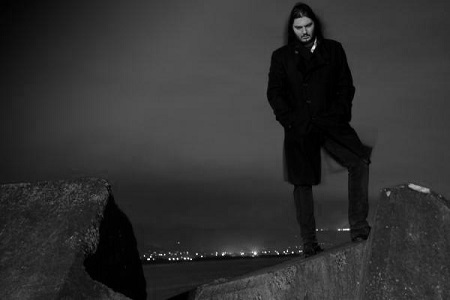 To say that Germ’s 2012 Wish effort was “odd” might straddle the Capt Obvious line a little too much. Black metal has seen several permutations – some quite fantastic, others worthless – but the combination of space-age/futuristic/70’s synth sounds and good ‘ole fashioned BM mongering wasn’t a realized form until said effort. Even with such a wild concoction in tow, it all worked, somehow, someway…it worked. And it set Germ and its ever-productive mainman-of-multiple-bands Tim Yatras up for something of even greater significance with this year’s Grief.

Grief largely backs off of the space pogoing in lieu of black metal that is both bleak and captivating, engulfed in raw schematics, blunt melodies, and Yatras’s rather commendable compositional abilities. And the timing couldn’t be better, as Germ has approached “priority” level for Yatras, which says a lot – the man is as prolific as they come. (Note: The man’s now-defunct Grey Waters is utterly mandatory depressive dark rock in the vein of Discouraged Ones-era Katatonia.)

“I would say Germ has always been a high priority for me,” he begins from his Australian homebase. “I’ve always taken a lot of time and care with each release to not rush anything, but yes, definitely with rehearsals for the live shows, and also the promotional work for the new album, it’s become a bit more time consuming the last few months.”

Coincidentally, the band’s first live show took place in November, opening for Enslaved, a band whose audience should prompt numerous willing participants of the open-mind variety. “The show with Enslaved went pretty good I think,” says Yatras. “At least, for a debut performance, I was pretty happy with it. I think at the beginning of the set those in the crowd that weren’t already familiar with Germ’s music were a little confused and didn’t really know what to make of it. However, by the time we were a few songs in most people seemed to be won over, and the reception from the crowd was quite enthusiastic.”

According to Yatras, the intention was never to make Germ a live act, but as time wore on, it became an itch he couldn’t stop scratching. But as we all know, it’s one thing to be a do-it-yourself-er as a one-man band. Putting together a live ensemble is something else altogether.

“The main priority was to get in people who were not only able to play the material well technically, but could also express the emotion in it,” he notes when asked of his selection process. “All of the live musicians were already familiar with Germ before I approached them to play with me. They are all excellent musicians, and are doing a great job. I actually went through a few drummers and guitar players before I found people I thought were ‘right,’ so I didn’t just settle for the first guy who could play the song, it was a long process.”

Grief continues to gain mileage. Whether it’s because of the heightened guitar work, more buoyant melodies, or soul-scraping atmosphere, the album has effectively pushed the band into the upstart BM discussion. As Yatras tells it, the formation of the album came pretty naturally.

“I don’t really know what prompted the direction. I wrote Grief during 2012, and I guess that was just the mindset I was in during that time. I also went into the writing knowing that I would focus more on guitar this time around, so I guess that played a part in shaping how the album turned out.”

“It’s too early to say how the next album will sound,” says Yatras when pressed if each Germ effort will sound different than the previous. “I have one completed song written, and a few other ideas here and there for the next album, and they are different to both Wish and Grief. However, it’s too early to say what the final thing will sound like. I’m not even going to think about recording more Germ material until probably 2015, so who knows what will change in between now and then.

Let us not overlook Grief’s striking cover art; a collection of four solemn-looking women, put in place to address themes fitting for the title. And as one can surmise, the album is not about sunshine and lollipops. “The general theme of the songs is basically that of losing something or someone, grieving for what is lost,” relays Yatras. “Also about focusing on shit that has happened in the past, being unable to let go and move on. It’s not a concept album by any means, but there is a general kind of theme running through it.”

For 2014, there will be no shortage of activity from Yatras, not only on the Germ front (live dates are planned in Australia, and possibly abroad), but also with some of the new projects the multi-instrumentalist has cooking. However, a quick rundown of his recent work came up during our conversation when discussing the project juggling act Yatras has come to master.

“Well the last few years I have focused on Germ!” he finishes. “The last thing I was really actively involved in before finishing the Germ material was the Woods of Desolation album, and we did that in February 2010. Austere had recorded nothing since 2008, the Grey Waters EP was done in 2009, everything else I’ve done since then has just been paid session work, so basically I have been focusing on just one band the past few years! Having said that, I do have a couple of new projects that will see the light of day next year.” 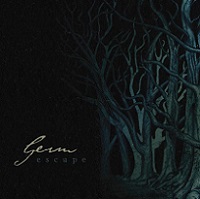 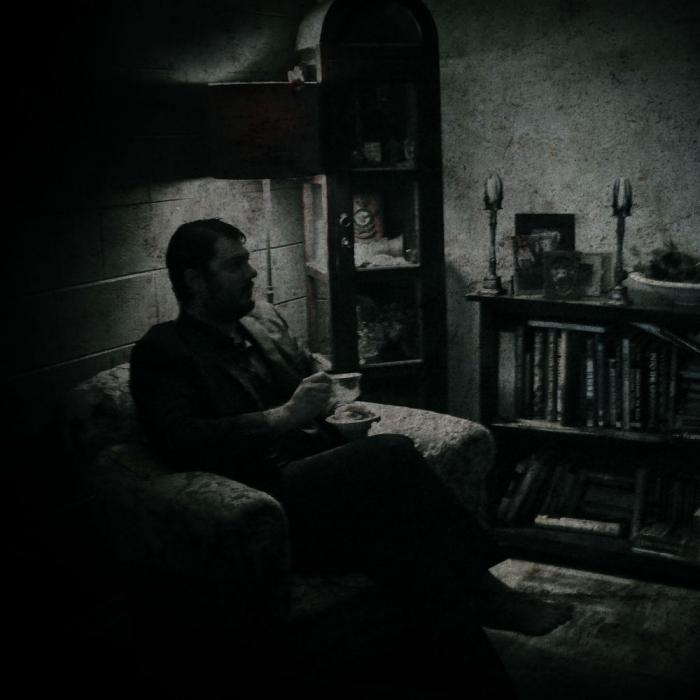 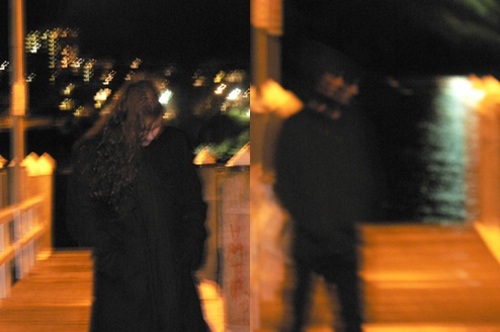