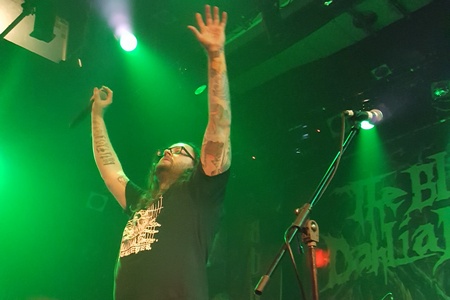 With the promise of hearing The Black Dahlia Murder’s Unhallowed debut in its entirety, and snagging the DR-approved atmospheric death metal band Fallujah as direct support, catching this past Tuesday night performance was a no-brainer. Add in the massive slamming death metal of Disentomb as an added bonus and you’ve got one very killer package from start to finish.

Getting a boost in ticket sales, the show was upgraded to The Chance itself (it was initially slated for the upstairs portion of The Loft) and people started filling in nicely as locals Hollow is Thy Heart began their set. A mix of death metal with some hardcore influences (the upstate NY specialty), the band won over the growing crowd over the course of their set. Highlighted by some solid soloing and audible bass work, the biggest surprise was that of a very metal cover of Rush’s “Tom Sawyer,” which worked quite well. The band has a full-length debut releasing later this year and seem to be intent on making their mark on the upstate scene. With only one local act, Australia’s Disentomb was next to hit the stage. Hitting it hard from the get-go, the band’s all too short set brought literal stomping into the pit. Full of massive slams and tightly-knit bursts of speed, there was plenty of energy to be had as vocalist Jordan “Jord” James moved across the stage, highlighting the stomp-worthy slam riffs and ushering some menacing gutturals.

The Chance was starting to fill nicely as Fallujah made their way to the stage. Focusing on the upcoming album, Dreamless, the band stuck to some highlights such as “Amber Gaze,” “The Void Alone,” and “Scar Queen.” Previous release The Flesh Prevails was shown some love as well, with “Sapphire” and “Cast in Stone” providing some added highlights to a very strong set. The interesting thing about Fallujah live was the contrast to the album sound – there’s an almost dreamy/esoteric feel to Fallujah on record, but the live front shows you just how menacing the band can sound (though the gorgeous leadwork is still a huge highlight). Plenty of headbanging (and some moshing) all around their set, with vocalist Alex Hofmann further encouraging the act with specific tracks. With Dreamless right around the corner, Fallujah has to be one of the most buzzworthy current acts, and the live experience only solidifies their position as a band to watch.

The crowd all but erupted as The Black Dahlia Murder kicked things off with the entirety of Unhallowed. New guitarist Brandon Ellis (taking the place of Ryan Knight) quickly proved his talents, ripping through plenty of vicious riffing and some killer solos with plenty of aplomb. The rest of the band hit the combination of high-energy antics (particularly by vocalist Trevor Strnad) promoting plenty of crowd interaction, and some tight and precise playing. It was interesting to hear the Unhallowed album start to finish, particularly since Strnad and guitarist Brian Eschbach are the only remaining members from that era, and getting a slightly more polished and evolved sound to go with it. The album was a real ripper live, with “When the Last Grave Has Emptied,” “Closed Casket Requiem,” and of course, “Apex,” providing some real shining moments.

But Unhallowed was only half of the band’s set, as they then shifted over to some newer material. Current record Abysmal was given its proper share of attention, with “Receipt,” the crushing title track, and “Threat Level No. 3” being excellent reminders of how far the band has come since the beginnings. This portion of the concert allowed for more talking between tracks, with Strnad joyously reminiscing about the number of times the band had played the various iterations of The Chance in the band’s early days. Other albums were also given their representation, with cuts including massive closer “I Will Return” and “Everything Went Black,” providing some nice highlights to the second half of the set. The band seemed to genuinely enjoy the small club and ‘look back in time’ feel of the aspect of the tour, and it carries over to a very satisfied and energetic crowd. A tour not to miss for the death metal friendlies. 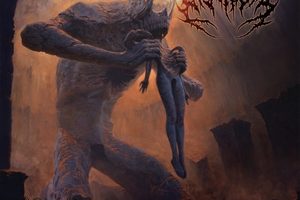 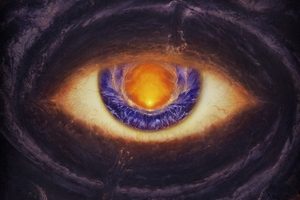